For years, when we referred to long-term shifts in weather patterns and temperatures, we used the term ‘global warming.’ That term caused considerable confusion since climate change encompasses much more than rising temperatures.

As we become more advanced with food production and manufacturing, our negative impact on climate change continues to grow, and so does our need for climate change resources. 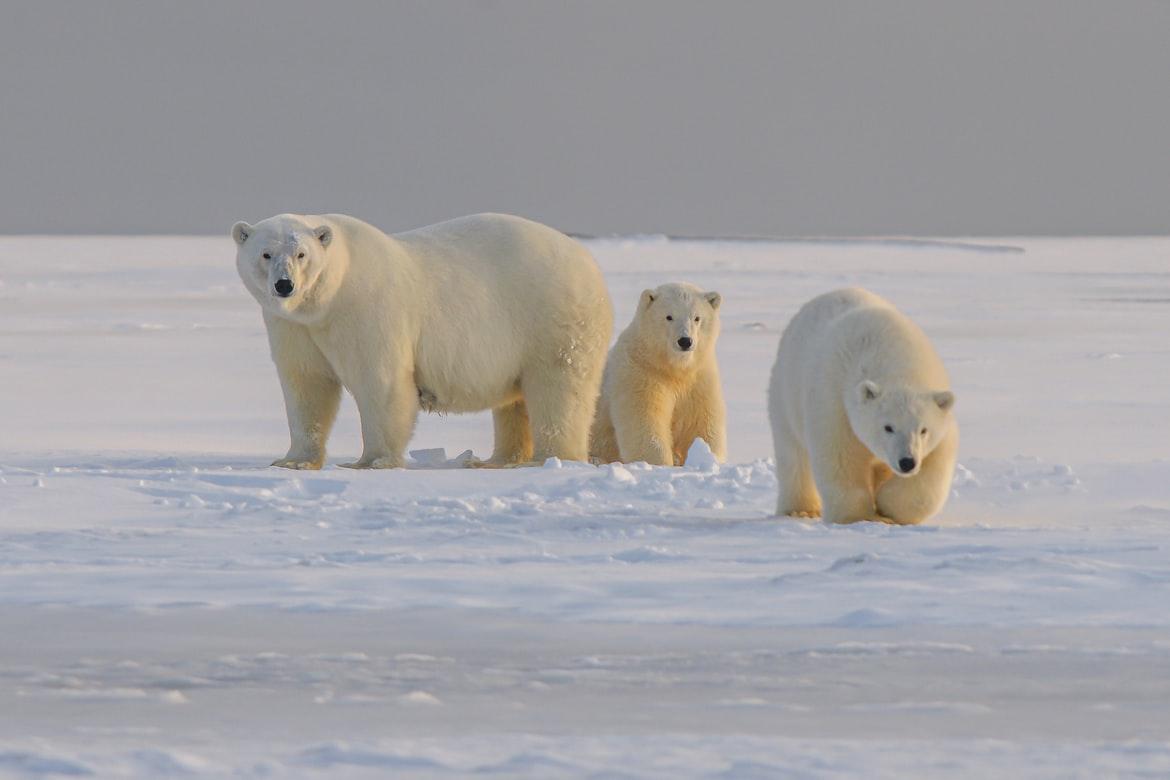 The records and research of scientists and other experts reveal sobering statistics. Consider:

Though natural occurrences contribute to climate change, the actions of human beings to advance society accelerate the warming of the Earth in the following ways:

Is it possible the Earth would experience the current levels of warming without human influence? Perhaps, anything is possible, but a scientific study indicates the chance is less than one in 100,000.

What Are We Doing To Combat Climate Change?

Many nonprofit organizations provide climate change resources to help fight climate change and deal with the adverse effects. These organizations do everything from protecting displaced wildlife, fighting environmental racism and injustice, and cleaning up our landfill areas and oceans. A few examples include:

This list represents just a sampling of environmental laws that have been passed over the last several decades, illustrating the importance of the government’s role in protecting the environment and providing climate change resources. Significant amendments to the above legislation continue to pass law throughout the decades.

Brilliant minds in science and engineering continue to work on ideas and projects surrounding renewable energy and bioenergy. Below you’ll find a few examples of the many innovative projects aimed at mitigating climate change:

What Can We Do To Address the Negative Effects of Climate Change?

The United States government and the cooperative effort amongst nations around the globe play a crucial role in fighting the destructive effect of climate change through policy, legislation, and climate change resources. But much of the responsibility lies with the individual and their everyday practices and purchasing decisions.

Take a look at the suggestions below to help protect the environment and curtail the effects of climate change on a personal level:

What is our civic responsibility when it comes to climate change?

The topic of climate change encompasses aspects of government and legislation, science and technology, and individual responsibility. To become more well-versed on climate change, consider exploring the climate change resources below: